Bernard’s handbike has received a lot of changes this year! After making and installing a disc brake mount on the forks and made a new seat at the beginning of the year, bernard rode a lot with his handbike until the original chassis broke in two halves! Luckily it was at the end of an outing.
Bernard then asked me to make him a new frame. We took the opportunity to change the design of the chassis, the rear wheels no longer have a camber to prevent uneven tire wear. The major change certainly remains the installation of disc brakes on the rear wheels.

The construction is fillet-brazing for a beautiful monobloc effect.

The gray paint brings out the new chassis compared to chrome, black and graphite equipment. We find all the shades of gray! 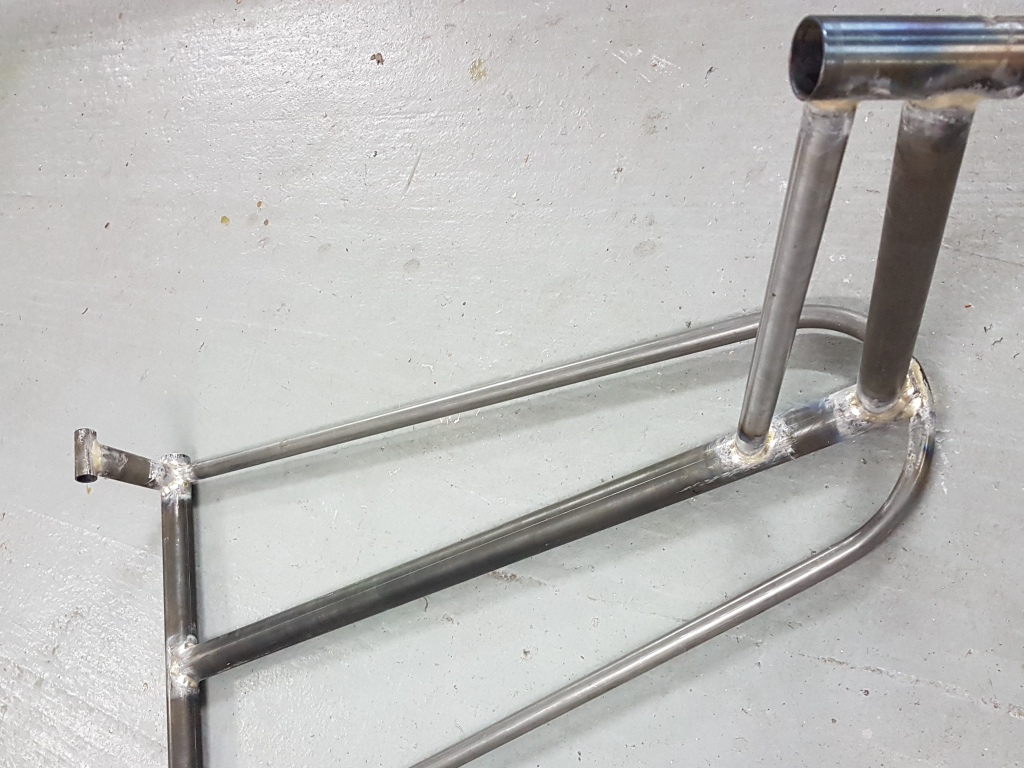 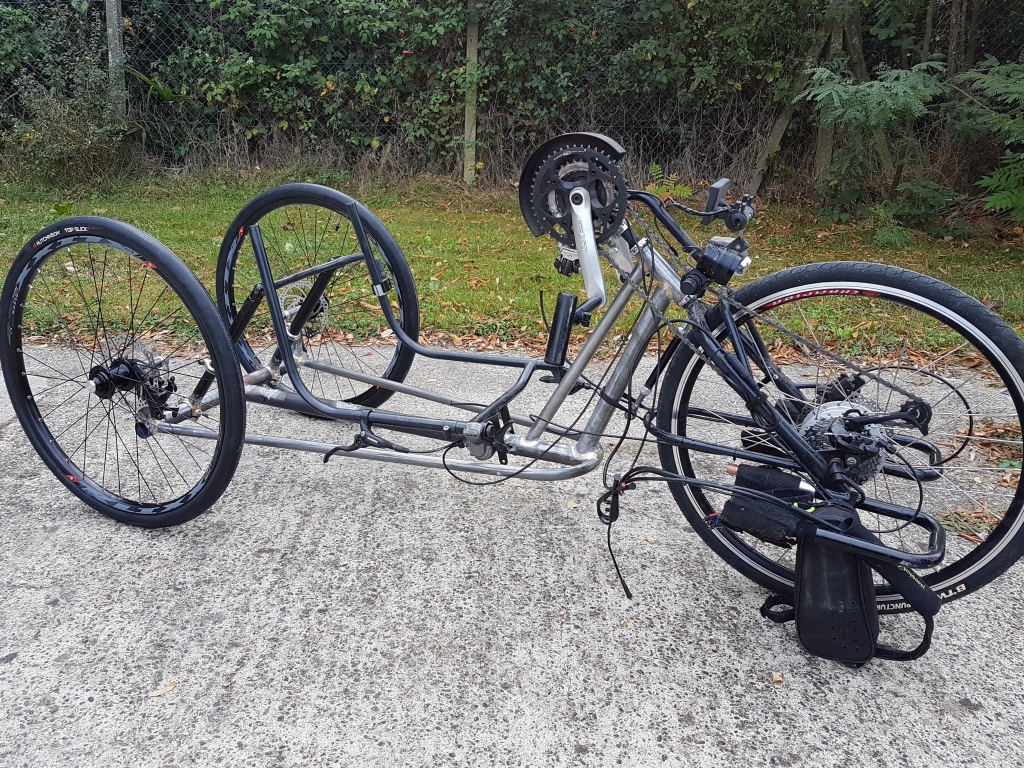 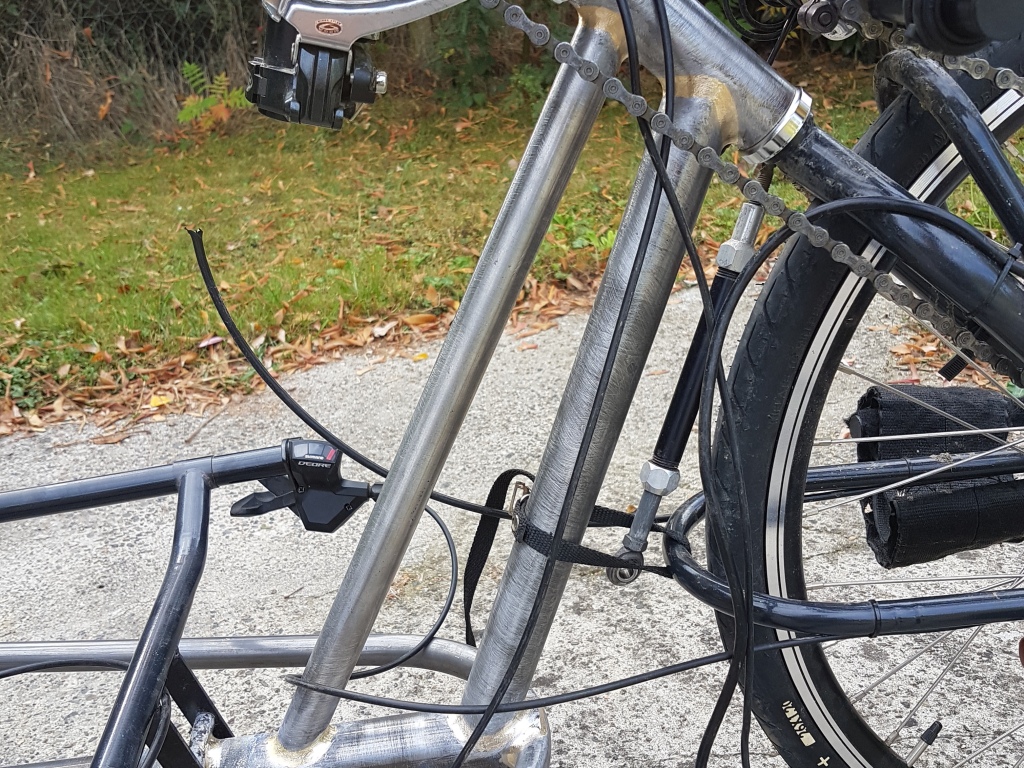 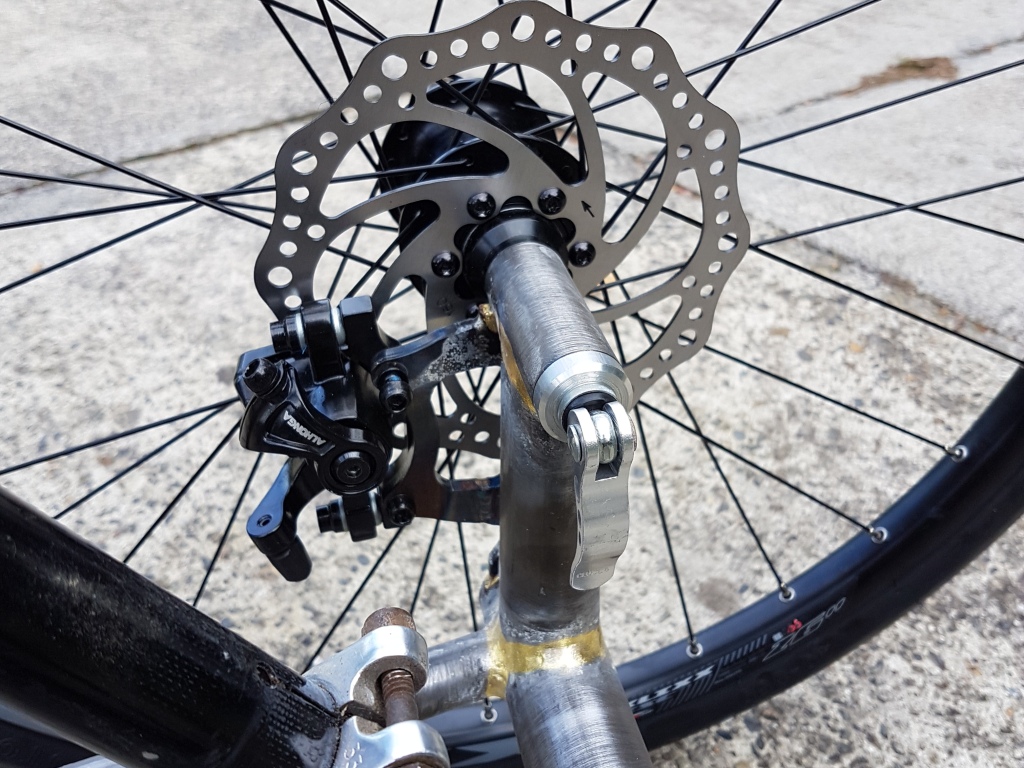 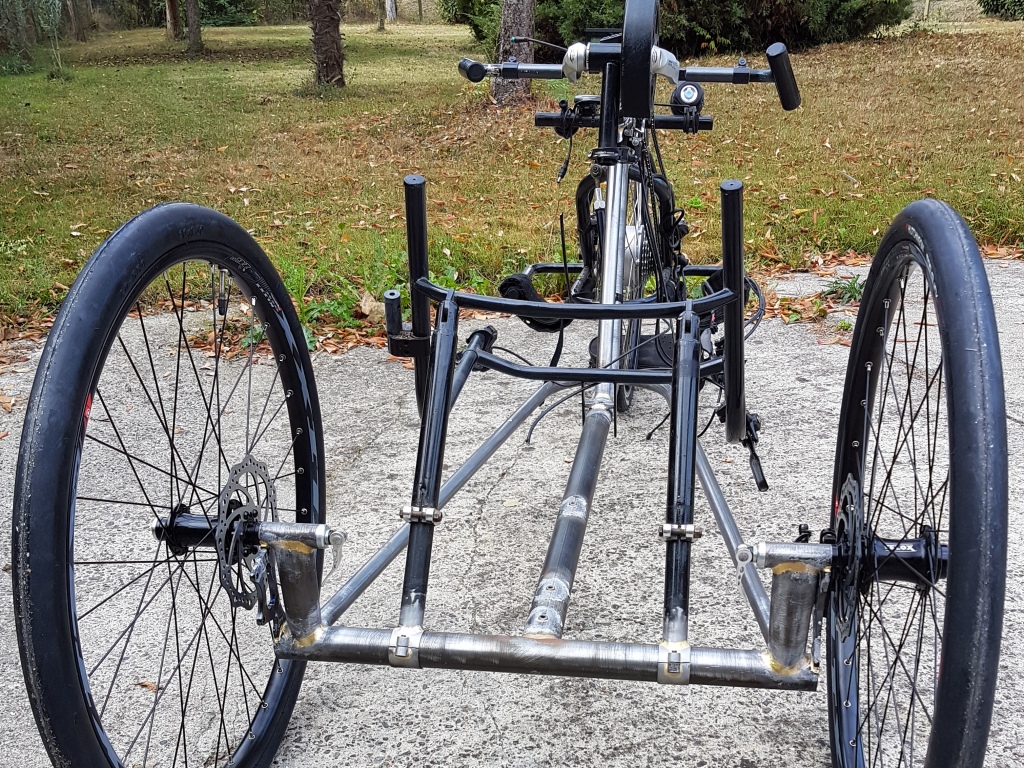 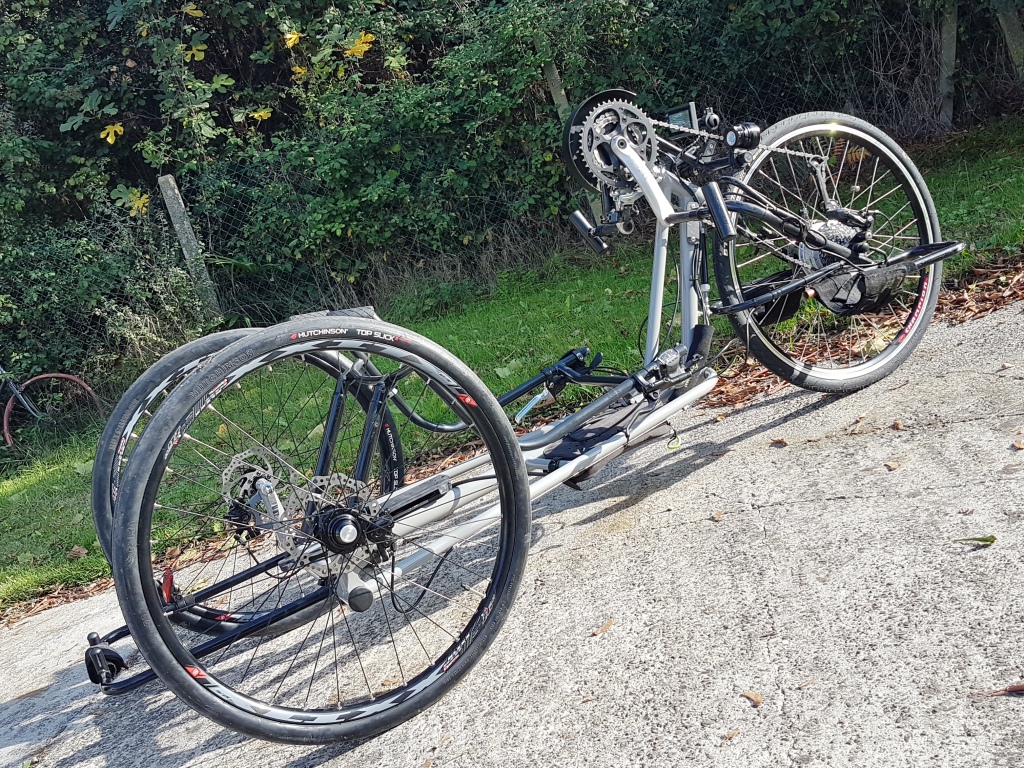 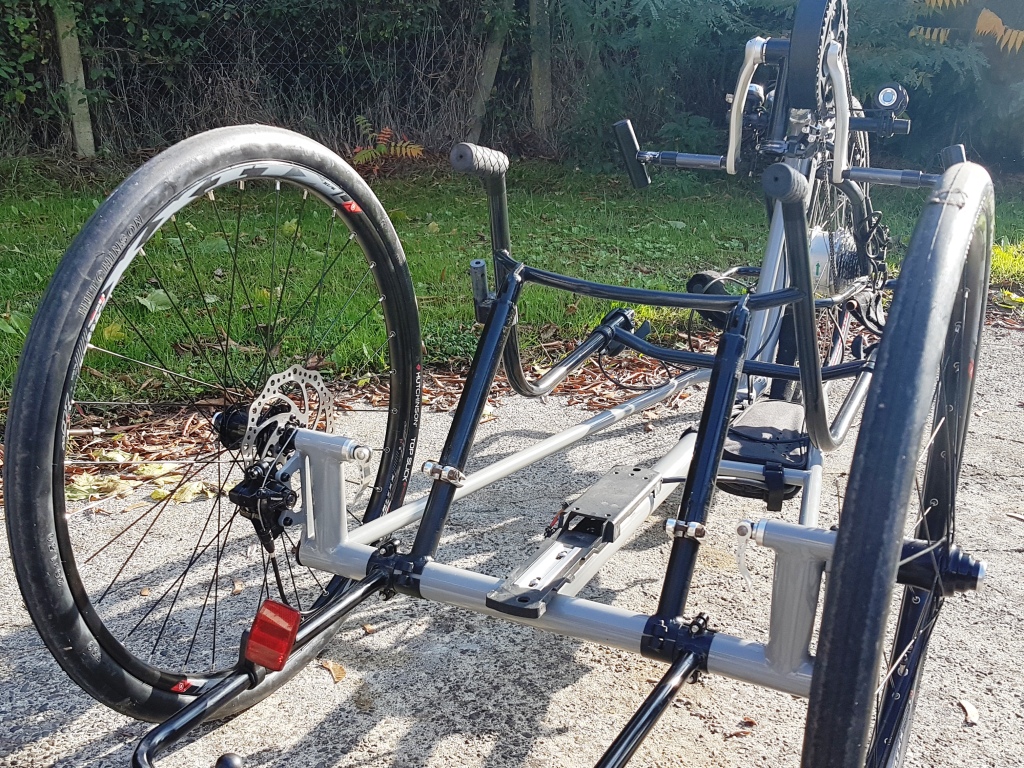 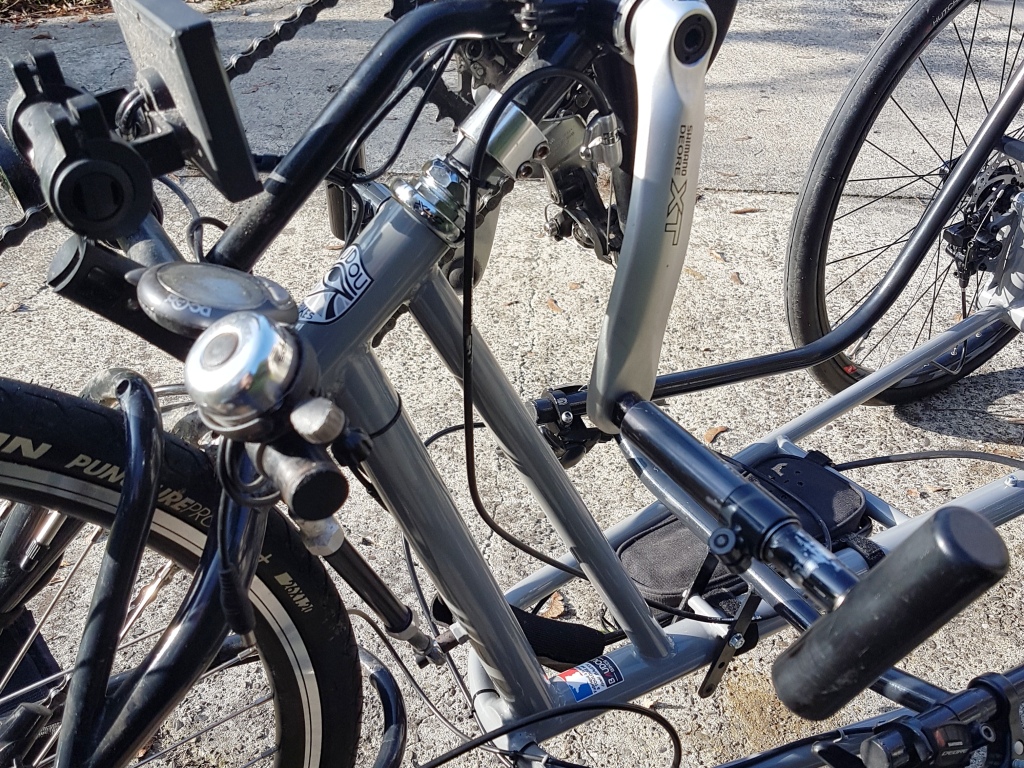 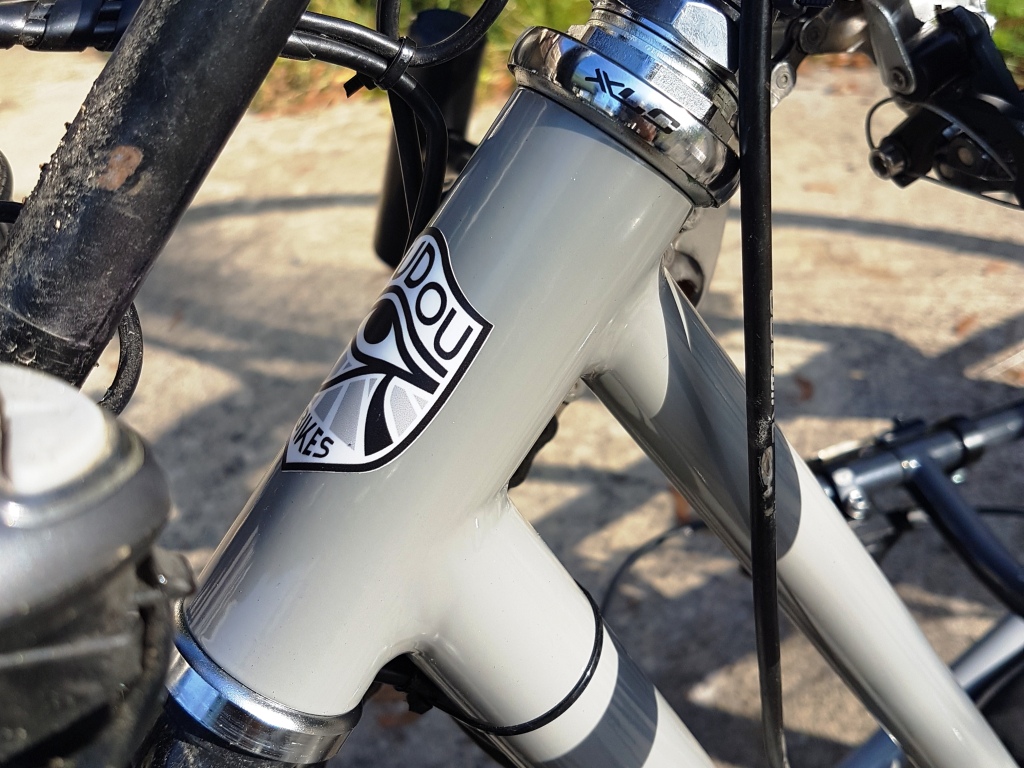 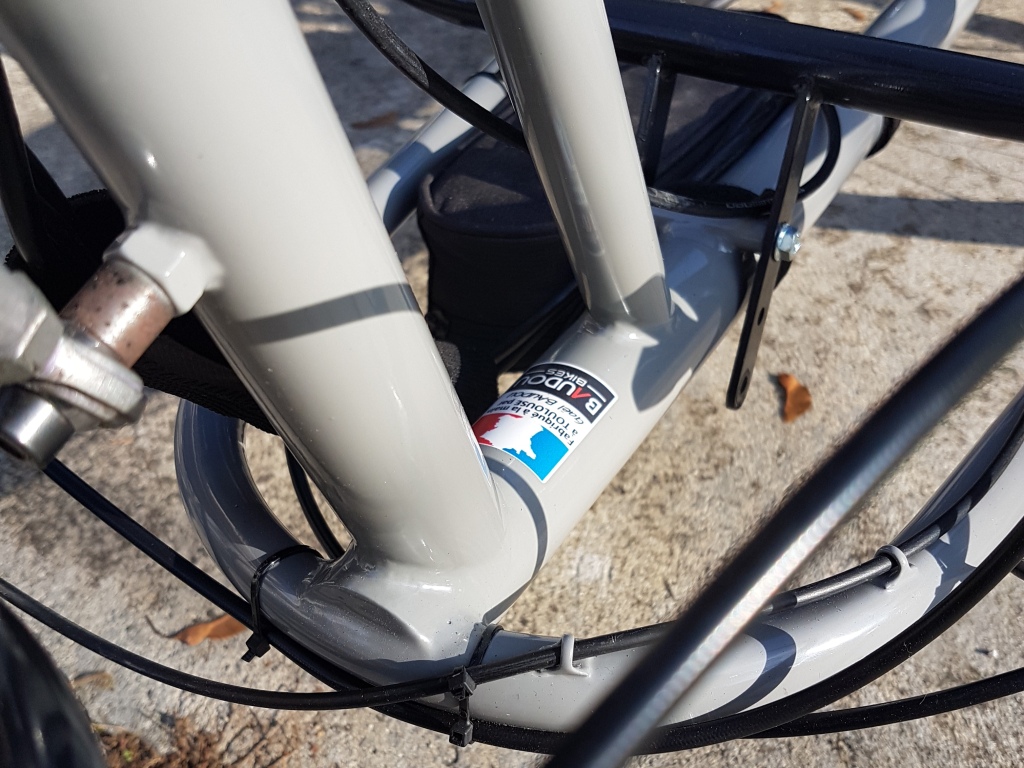 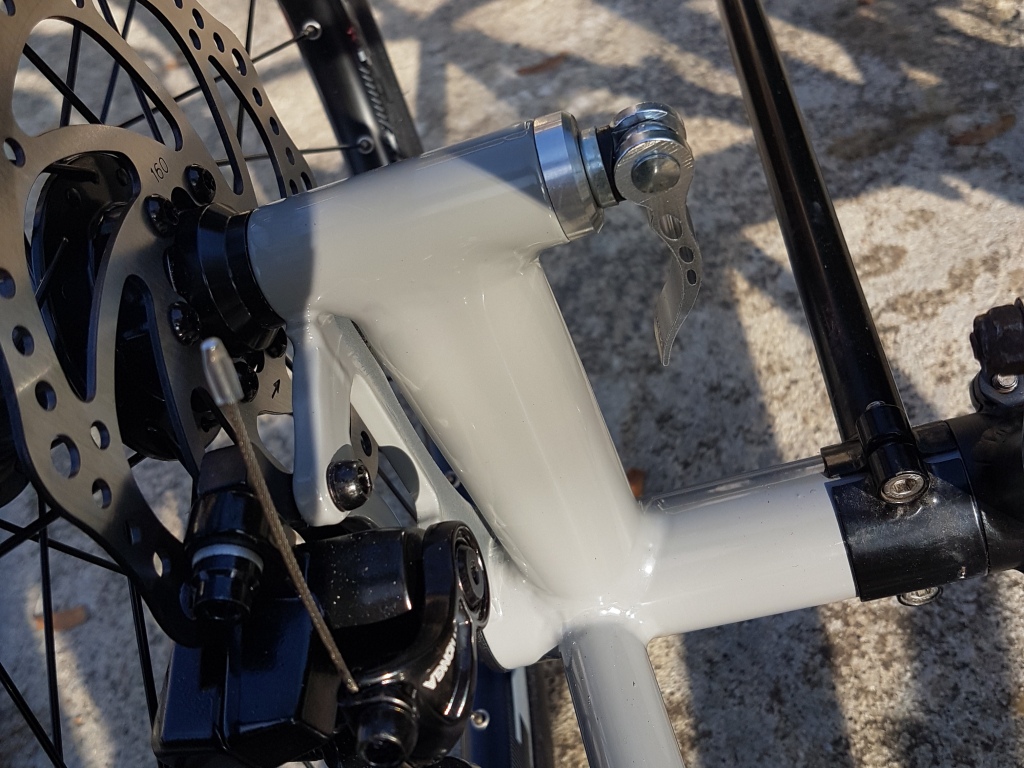